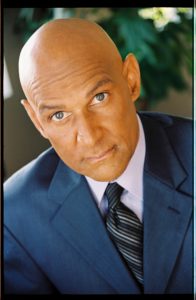 Derrick’s career in business includes more than 20 years as a negotiation consultant and facilitator for a broad spectrum of individuals, governments, small, medium and large corporations throughout the United States, Canada, Europe, Africa, Mexico, the Caribbean and elsewhere.

Derrick is the author of numerous articles on negotiation and related topics as well the author of four books including; Beyond Negotiating: From Fear to Fearless, Influence – Rapport – Results, ROADMAP to Success, with Dr. Steven Covey & Dr. Ken Blanchard, and most recently EVOLVE Or Be Slaughtered: Negotiation For The 21st Century, published in 2015/2016.