Highlights of the Tax Cuts and Jobs Act of 2017 (the “TCJA”), the Taxpayer Certainty and Disaster Tax Relief Act of 2019 (the “Disaster Act”), and the Setting Every Community Up for Retirement Enhancement Act (the “Secure Act”).

The Tax Cuts and Jobs Act (the “TCJA” was signed into law on December 22, 2017) is the most significant tax legislation enacted in the last 30 years. TCJA will primarily affect the next eight years. After eight years many of the changes will expire!

The Taxpayer Certainty and Disaster Tax Relief Act of 2019 (the “Disaster Act”) was signed by the President on December 20, 2019. The Disaster Act extends many of the provisions that expired.

The Setting Every Community Up for Retirement Enhancement Act of 2019 (the “Secure Act”) was signed by the President on December 20, 2019. The Secure Act expands opportunities for individuals. 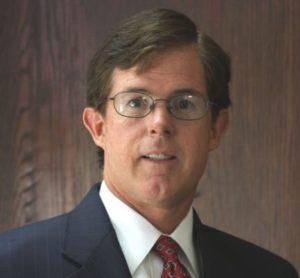 Chuck Stanislawski has been providing tax, accounting and consulting for over 35 years.
He has extensive expertise in estates and trusts, probate accounting, private foundations, individuals, businesses and non-profit organizations.

Chuck Stanislawski launched his career at Deloitte, Haskins and Sells, now Deloitte, in Los Angeles in 1979. In 1985, he purchased Stanislawski & Company from his father who founded the firm over 60 years ago. For the last 35 years his office has been located in South Pasadena. On behalf of Stanislawski & Company, Inc., Chuck has served on numerous boards including: The USC School of Accounting, Pasadena Museum of History, PCC Foundation and he was also appointed by the mayor as a past City of Pasadena Commissioner.

Chuck Stanislawski holds both a Bachelor’s degree in Accounting and a Master’s degree in Taxation from USC. Chuck is the proud father of three daughters. Besides his family, his next greatest passion is polo where he competes at five local polo clubs and has played internationally. 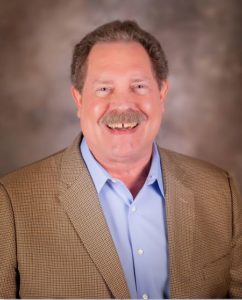 Steven E. Trytten, Esq., CPA, MBA, is a nationally recognized authority on tax, estate, and business succession planning. He is a Fellow of the American College of Trust and Estate Counsel (“ACTEC”). Steve is recognized in the 2019 Chambers and Partners High Net Worth Guide as a top attorney serving high net worth clients. He is also recognized as one of the top lawyers in the U.S. by his inclusion in The Best Lawyers in America©. Steve teaches as an Adjunct Professor at the U. of Miami Graduate Program in Estate Planning and is a frequent speaker at ACTEC meetings and other programs across the county. He is a “Certified Specialist” both in Taxation Law, and in Estate Planning and Probate Law (certification by the Board of Legal Specialization of the State Bar of California).