Character, Habit, or Custom Evidence in the “Me Too” Era

Lawyers tend to assume that means that a person’s character is never admissible. But, that is far from the complete story…a story that continues to evolve in today’s “me-too” world.

In recent years, in cases of sexual harassment, the court has increasingly allowed the introduction of “me-too” testimony from others who claim they too were subjected to the same or similar treatment by the defendant to prove that the plaintiff was subjected to sexual harassment. It is not unreasonable to expect that this approach will be increasingly allowed in other types of civil cases.

This program will review the case law and the statutes governing the admissibility of character and reputation evidence. 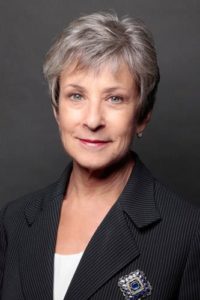