How do persuade someone even when they don’t like you? Five tricks to persuading those who disagree with you. 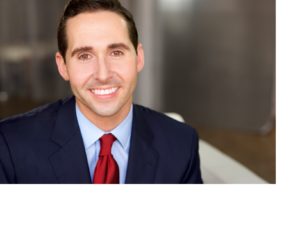 John Thomas is the founder and President of Thomas Partners Strategies, a full service media, strategy and crisis communications firm. He is actively involved in shaping the political landscape across the nation and specializes in strategy consulting and television creation for political campaigns, corporations, ballot measures, non-profits and universities.

As a political ad man Thomas has created some of the most cutting edge, creative and compelling ads of the last cycle causing the LA Times to call him, “Billy the Kid of Political Battles.”

Thomas is passionate about civic involvement volunteering his time as a leader for SMU’s Los Angeles alumni, serving on the boards of Pepperdine’s School of Public Policy and CalWatchdog (California’s leading political investigative journalism outlet).

Thomas earned his Bacherlors degree in Advertising from Southern Methodist University and his Master in Public Policy from Pepperdine’s School of Public Policy.