Presented by: Christopher B. Johnson, Attorney

Pop music legend Prince died April 21, far too early, without a will or any estate planning in place. Prince Rogers Nelson left a number of legal issues behind–we’ll explore those, including intestacy, the fight for control of the estate, who’s in and who’s out as family, the tax issues and plans for the future. 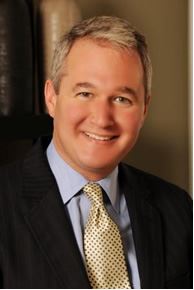 About Christopher B. Johnson